This song is a praise and danceable single rendered in Yoruba Language. In this song, Evangelist Funke Optional Adebiyi testifies of all the wonderful things God can do and what He’s still going to do in the lives of those who trust in Him.

Funke Optional Adebiyi is a Nigerian born gospel Artist, started singing from the age of 6. Her first album is titled ELEBURUIKE, released in 2012; her second album titled EMI LERIKAN meaning ( I am the Next to Testify), released in 2016.

Our God is the greatest, the highest, the strongest, the only One that can do the things we know and the ones we don’t know.
EMI L’ERI KAN is wholly composed by Evangelist Funke 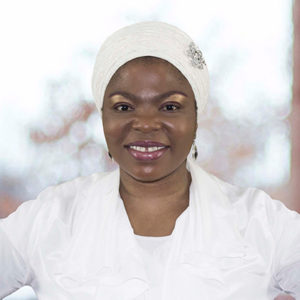 Mary has been writing, producing, recording music for over 15 years. She started GASC in 2019 and has been helping artist get more exposure by providing a professional platform for the world to learn about and enjoy the artist. She work along with teams of expertise and professionals called “The GASC TEAM”